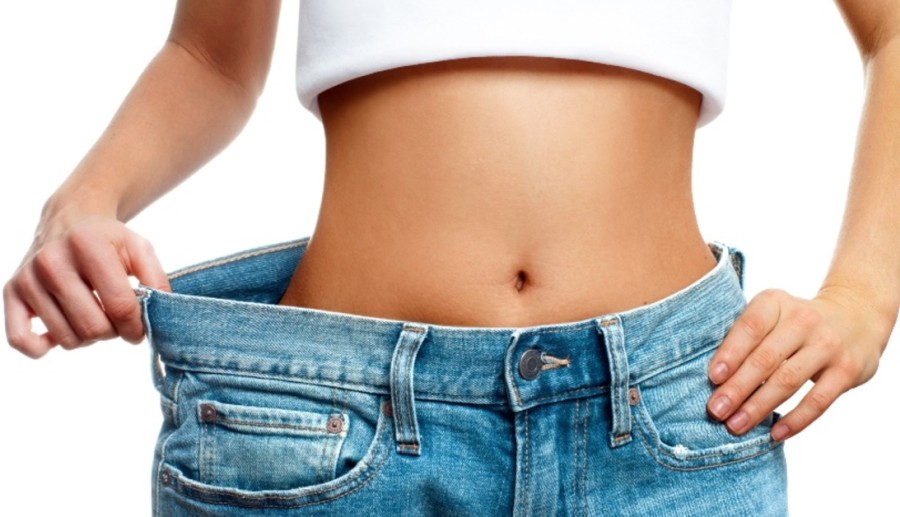 Lack of exercise, sedentary lifestyle has made Obesity a common health concern; particularly among the urban areas. Obesity affects adults as well as children. Medical experts describe obesity as a fat accumulation of more than 20% of the bodyweight associated with potential health hazards including hypertension, diabetes, cardiovascular diseases, and other ailments. Obesity happens due to the accumulation of more calories consumed than be burned and this leads to excess accumulation of fat.

There can be many reasons leading to obesity. It is a complex combination of varied physical, physiological and social factors responsible for obesity including genetic factors, a sedentary lifestyle, slow BMR (Body Metabolic Rate), water retention and accumulation of toxins in the body. Psychological factors and stress such as depression also play a major role in weight gain. The International Federation of Kidney Foundation has said that Obesity will affect 18 percent of men and 21 percent of women worldwide by the year 2025.

Obesity is classified into

Obesity when untreated might could lead to Type 2 Diabetes in the patient. Studies have suggested that higher than normal body weight increases the risk of diabetes.

Obesity could also greatly risk the recurrence of Cardiovascular disease. Abdominal obesity is one of the major risk factors that can lead to heart ailments.

Obesity also leads to obstructive sleep apnea. It is a respiratory problem in which sleep is disturbed intermittently due to breathing problems.

Obesity increases the levels of LDL – bad cholesterol and triglycerides in the body. The narrowing of blood vessels causes atherosclerosis resulting in high cholesterol.

Naturopathic Remedies to get rid of Obesity:

Some of the herbs that can be used for Treating Obesity are:

Ginger: Ginger is useful for treatment of Obesity. Ginger can be taken in the form of ginger paste or Tea. Ginger boosts the adrenal gland, raising the metabolic activities and assisting in the fast combustion of fat deposits in the body. Regular intake of ginger tea helps in reducing obesity and targeting fat accumulated in various parts of the body. Ginger also boosts the immune system and generates lots of energy.

Ginseng: Ginseng is used to treat Obesity. Several clinical trials have proven that Ginseng helps in the reduction of body weight, BMI, waist-hip ratio and intake of food. Further, it is known to influence hormones such as leptin, insulin, and adiponectin which are involved in fat and cholesterol metabolism. This herb prevents Obesity through the oxidation of fats and thereby reducing body fat; improving insulin and glucose levels. This herb is also known to prevent high blood pressure. This ‘anti-obese’ natural herb has also proven to lower visceral fat, body weight, blood lipids, and fat tissues.

Green Tea: Regular intake of Green Tea reduces BMI by increasing postprandial thermogenesis and fat oxidation. Made from the leaves of Camellia sinensis var it also prevents many diseases. 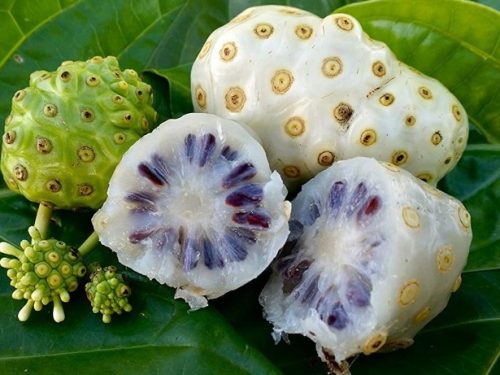 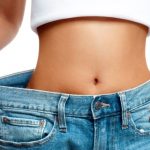 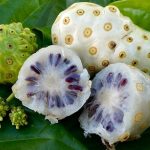 Amrith Noni is the range of Products which are made from the finest quality Noni Fruits.

Amrith Noni is also the most economical and powerful natural health promoter for the health seekers.

Registration is free and easy!